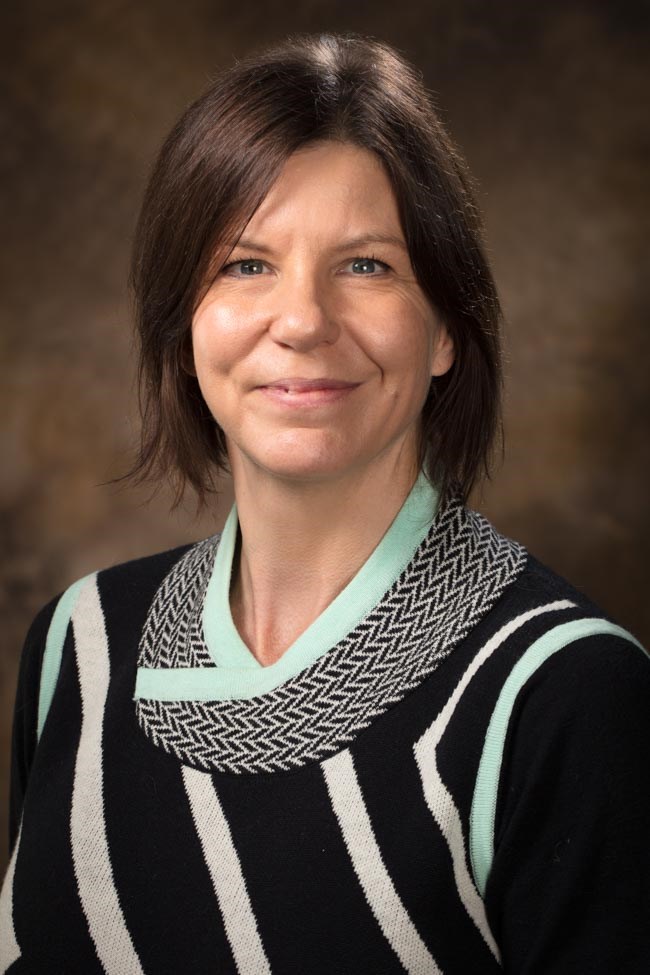 Professor Susannah Pollvogt joined the University of Arkansas School of Law faculty in 2016 as the director of academic excellence and bar skills. She works extensively with students on an individual basis as well as leading academic skills workshops in small- and large-group settings to address issues such as time management, class preparation and participation, taking notes, outlining and exam skills. She also teaches a seminar on the law of equal protection.

Pollvogt's writing and research are primarily in the area of equal protection law, with a special focus on the doctrine of unconstitutional animus. Her work has appeared in the U.C. Davis Law Review, University of Pennsylvania Journal of Constitutional Law and Fordham Law Review. Pollvogt has authored and co-authored a number of amicus briefs, including one of only four amicus briefs cited in the United States Supreme Court's decision in Obergefell v. Hodges.

She holds a Bachelor of Arts in political philosophy from Williams College and a Juris Doctor from Yale Law School.