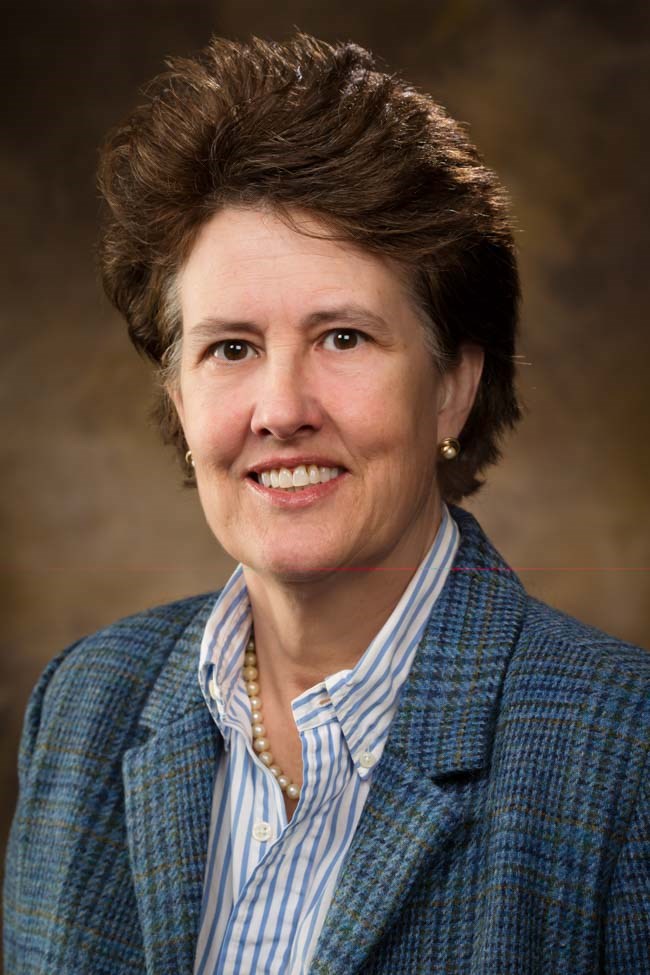 Robert A. Leflar Professor of Law

Professor Sharon Foster joined the School of Law faculty in 2000 and became a tenure-track assistant professor in fall 2006. Prior to her arrival, she was an adjunct professor at Loyola Law School in Los Angeles from 1998 to 2000. She taught in the Legal Research & Writing Program and has offered courses in international legal research and international finance. She has also coached the Jessup International Law Moot Court team.