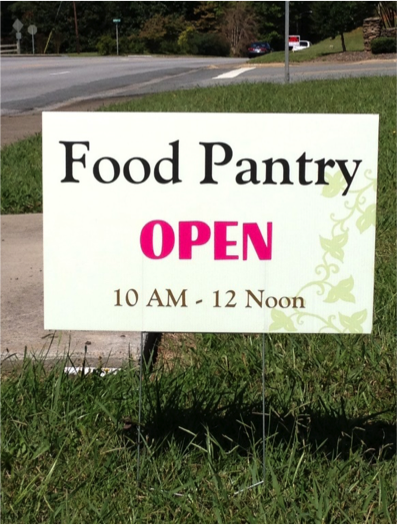 A country that measures its wasted food in the tens of millions of tons ought not to also have a widespread and persistent hunger problem. Sadly, these irreconcilable conditions co-exist in contemporary America, where 1 in 8 households struggled with hunger at some point in 2017.

Because the issue of domestic hunger receives precious little attention by the mainstream media, it is understandable that financially stable and reasonably well-fed Americans are often unaware that 41 million Americans, including 13 million children, face hunger.

Conditions are especially dire for the 10.8 million adults and 703,000 children who live in households with very low food security, defined by the USDA as households in which the food intake of one of more members was reduced and eating patterns disrupted because of insufficient money and other resources for food. If the magnitude America’s food insecurity problem and the long-term social, public health, and economic consequences of hunger were more commonly known, we would all have a harder time turning a blind eye to food waste.